This year’s field season is underway and marine biologists from AquaBiota have recently returned from a fish survey close to the Eystrasalt bank, an exposed and shallow offshore area in the middle of the Bothnian Sea. The survey was carried out on behalf of wpd who wants to explore the possibilities of establishing a wind farm in the area.

The surveys were conducted with eDNA and gillnets in order to survey the fish community. The information will later be used in an upcoming environmental impact assessment for the planned wind farm. Only four fish species were found in the gillnets, but more species are expected to be found in the eDNA samples. The results will come in a few months.

This fieldwork is just the beginning of a series of studies that will be conducted in the area. Already this fall, AquaBiota is returning for further test fishing with the aim of studying seasonal variations in the fish community. Drop-video and bottom grabs will also be carried out to investigate the distribution and presence of underwater vegetation and benthic animals.

The field surveys will gather more, and previously unknown, information of the underwater environment in this remote and unexplored part of the Bothnian Sea and AquaBiota are looking forward to a continued collaboration with wpd. Storgrundet, southeast of Söderhamn will also be investigated in a similar way this summer. 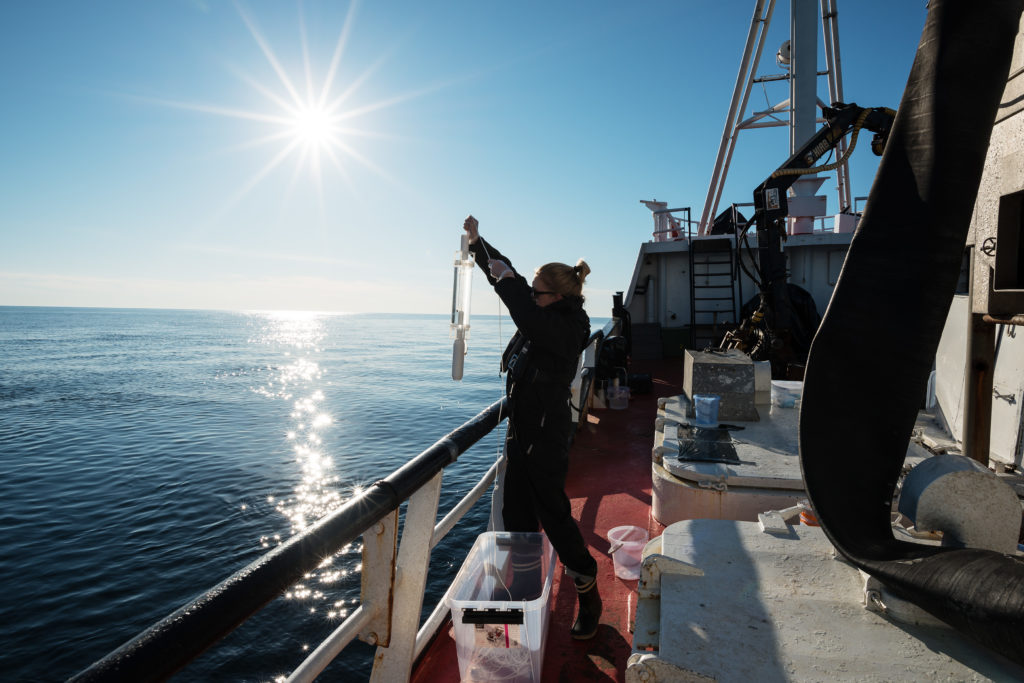 Water sampling for eDNA is performed with a Ruttner sampler. 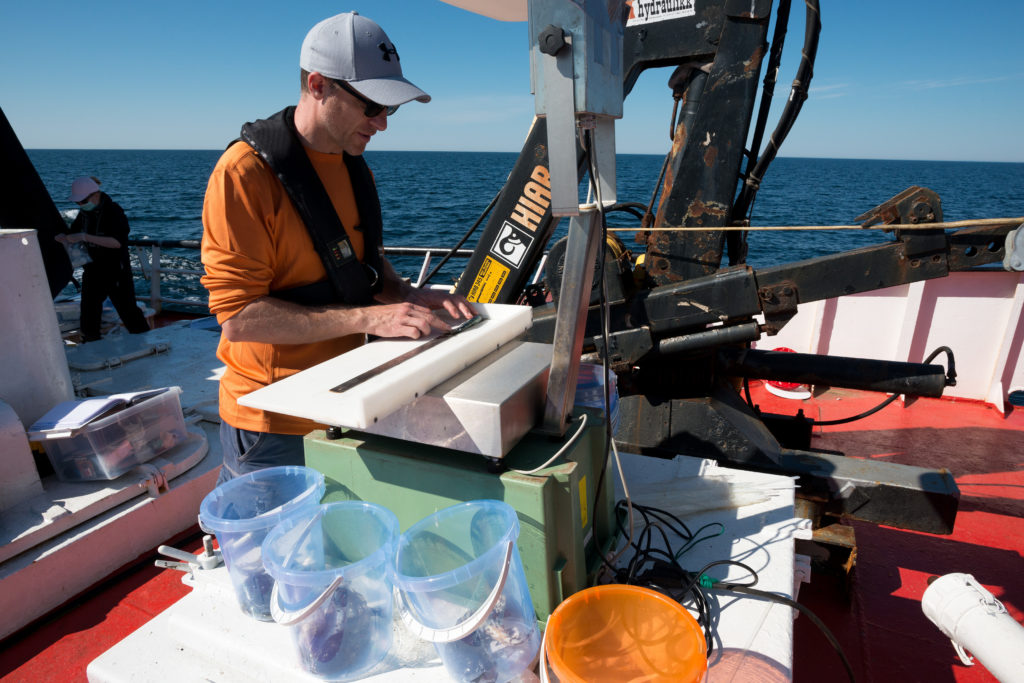 Fish are measured and weighted onboard immediately after lifting the nets. 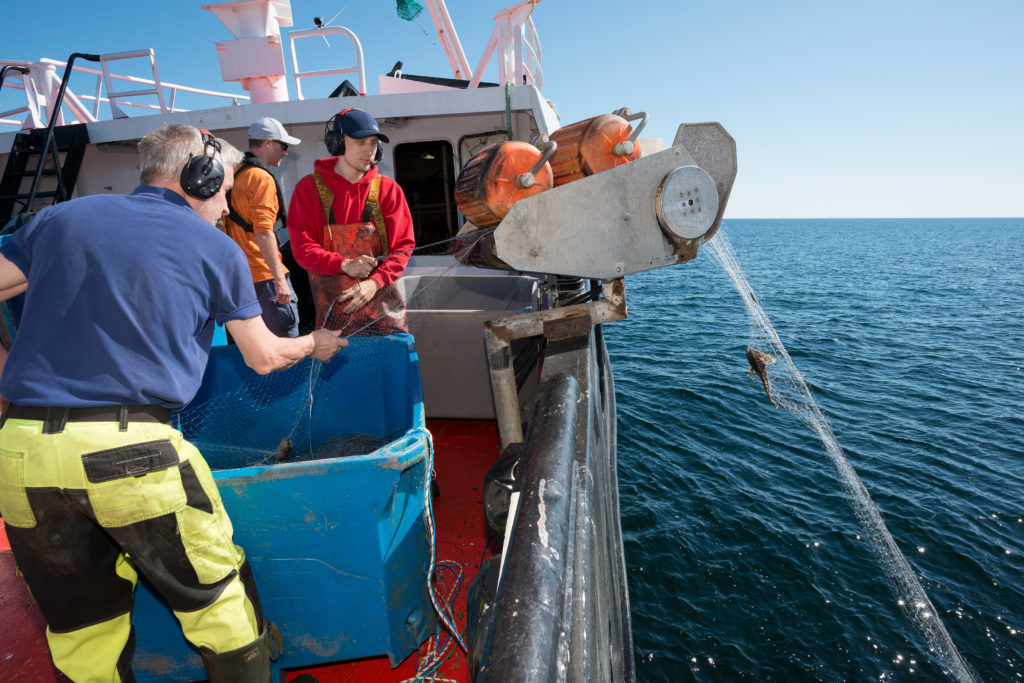 A net is lifted by the crew. 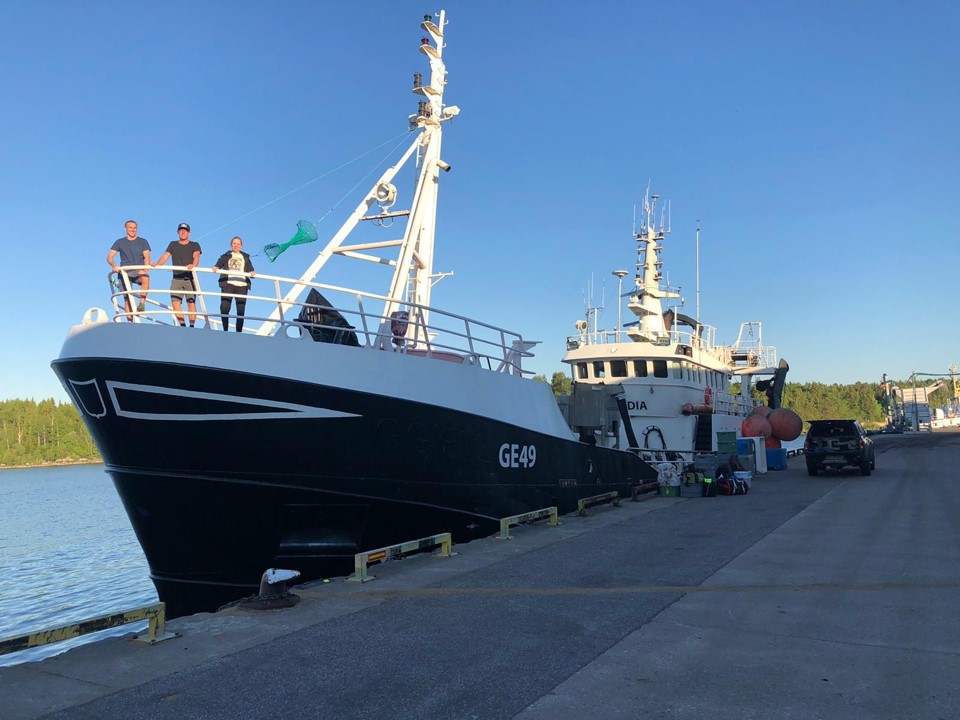 The survey was performed from the trawler Arcadia.

Earlier this year, wpd submitted an application to … END_OF_DOCUMENT_TOKEN_TO_BE_REPLACED

Results from IMAGINE, a research project on marine … END_OF_DOCUMENT_TOKEN_TO_BE_REPLACED