The effects of offshore wind power on benthic communities, commercial fish and shellfish and marine mammals was investigated by AquaBiota in 15 areas along the Norwegian coast. 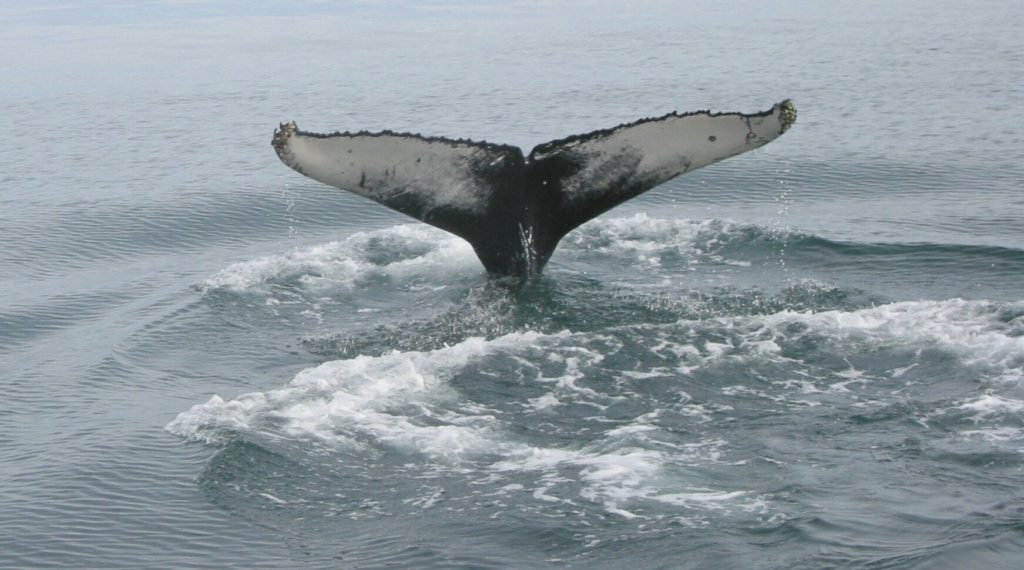 The Norwegian Water Resources and Energy Directorate (NVE) did a strategic environmental assessment of marine renewable energy sources on behalf of the Ministry of Petroleum and Energy (OED). As a first step, 15 potential areas along the Norwegian coast have been suggested for offshore wind power use. The areas were then thoroughly evaluated and ranked with respect to the possible effects of offshore wind power on social interests as well as on the marine environment.

AquaBiota was been hired as a subcontractor to SWECO Norway AS, to investigate the effects of offshore wind power on benthic communities, commercial fish and shellfish and marine mammals in the proposed areas. Valuable species will be identified and their spatial and temporal distribution will be assessed. The main focus is placed on ecologically important species, species on the Norwegian red list, species prioritized according to Norwegian law and species important for fisheries. The natural values of the areas will be evaluated, based on the prevalence of important species and habitats (e.g. threatened species or important spawning grounds for fish).

Activities performed during the planning, construction, operating and decommissioning of the fundaments, will be evaluated for several proposed fundament types. Potential effects of the activities that will be assessed include change of habitats, destruction of habitats, noise and increased sedimentation. The sensitivity of species and habitats to these disturbances will be evaluated with respect to intolerance and recoverability. The consequences of offshore wind power will then be considered based on the natural values and their sensitivity to effects from fundament types likely to be used in the respective areas.

AquaBiota will also identify and evaluate gaps of knowledge, and describe possible measures to mitigate the potential effects of offshore wind power on the Norwegian marine environment.

Other subcontractors will investigate the energy production and wind conditions, technology and cost development, sea birds, and the commercial and industrial life and employment. NVE will summarize and evaluate the investigated commercial and social interests and environmental values, based on the different sub assessments, which will be performed between January and April 2012. The final report is planned to be printed in July 2012.

Further information about can be found at NVE’s web site.

The areas in which AquaBiota  investigated the effects of offshore wind power on benthic communities, commercial fish and shellfish and marine mammals.

Earlier this year, wpd submitted an application to … END_OF_DOCUMENT_TOKEN_TO_BE_REPLACED

Results from IMAGINE, a research project on marine … END_OF_DOCUMENT_TOKEN_TO_BE_REPLACED