A research project on marine non-indigenous species aiming at developing a set of indicators for good environmental status in Sweden.

The research project NISSES, financed by Swedish EPA, started in 2014 and will run during two years.

The anthropogenic dispersal of non-indigenous species (NIS) has been identified as one of the largest threats to biodiversity, both regionally and globally. In Europe, invasive NIS is one of the main drivers of biodiversity loss. NIS also affect human well-being and European economy on a wide scale with estimated economic losses (costs of damage and control) of more than 12 billion Euro annually. The number of NIS in the Swedish marine environment has, similar to the general situation worldwide, increased greatly in the recent decades. 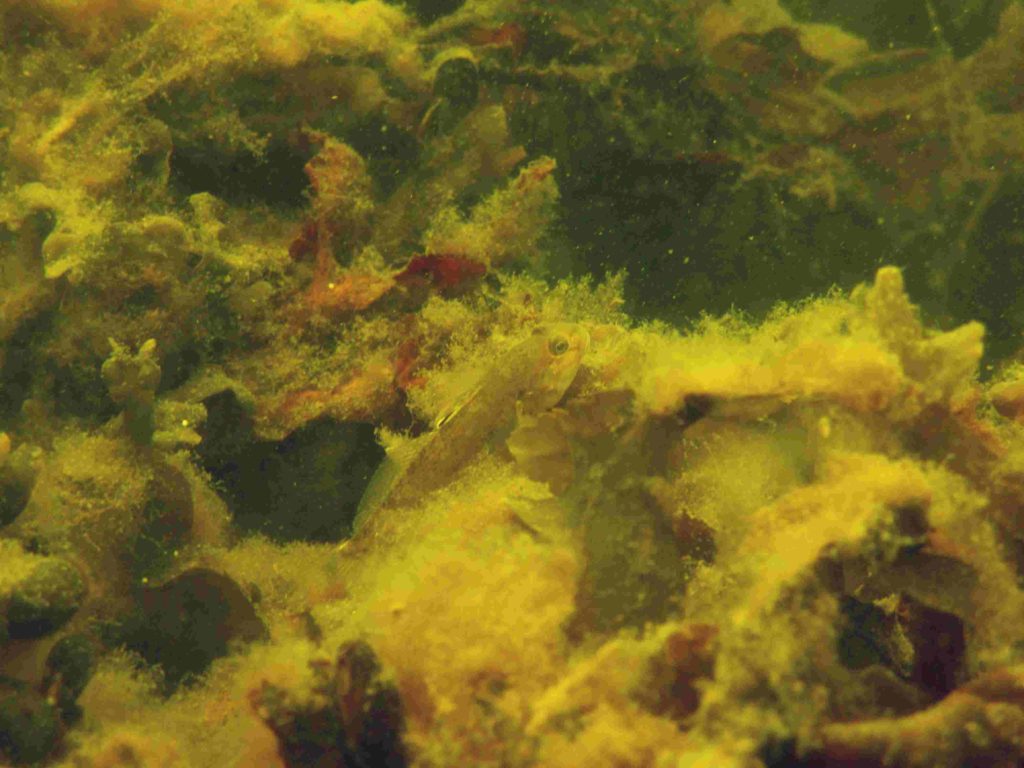 The project’s main aim was to develop a set of indicators for good environmental status regarding marine non-indigenous species in Sweden. The indicator development were based in a robust scientific approach, consider recent developments by using the best currently available data and knowledge regarding non-indigenous species in Swedish waters. The proposed methodology was expected to be highly cost-effective due to the utilization and adaptation of the current national marine monitoring organization, including national biological databases containing current and historical data. The indicators that were developed in the project will be combined into an assessment method for Non-indigenous species in Swedish marine waters. The assessment method was then  applied to historical and current national monitoring data in order to determine a suggested environmental status.

Earlier this year, wpd submitted an application to … END_OF_DOCUMENT_TOKEN_TO_BE_REPLACED

Results from IMAGINE, a research project on marine … END_OF_DOCUMENT_TOKEN_TO_BE_REPLACED