Communities of fish and amphibians in 40 wetlands in the Stockholm-Uppsala area have been studied during 2018 with the help of eDNA and metabarcoding. Most of the wetlands in the study has been created or restored in order to support various aspects of biological diversity. The data will be used to assess which types of wetland measures that most efficiently support biological diversity. 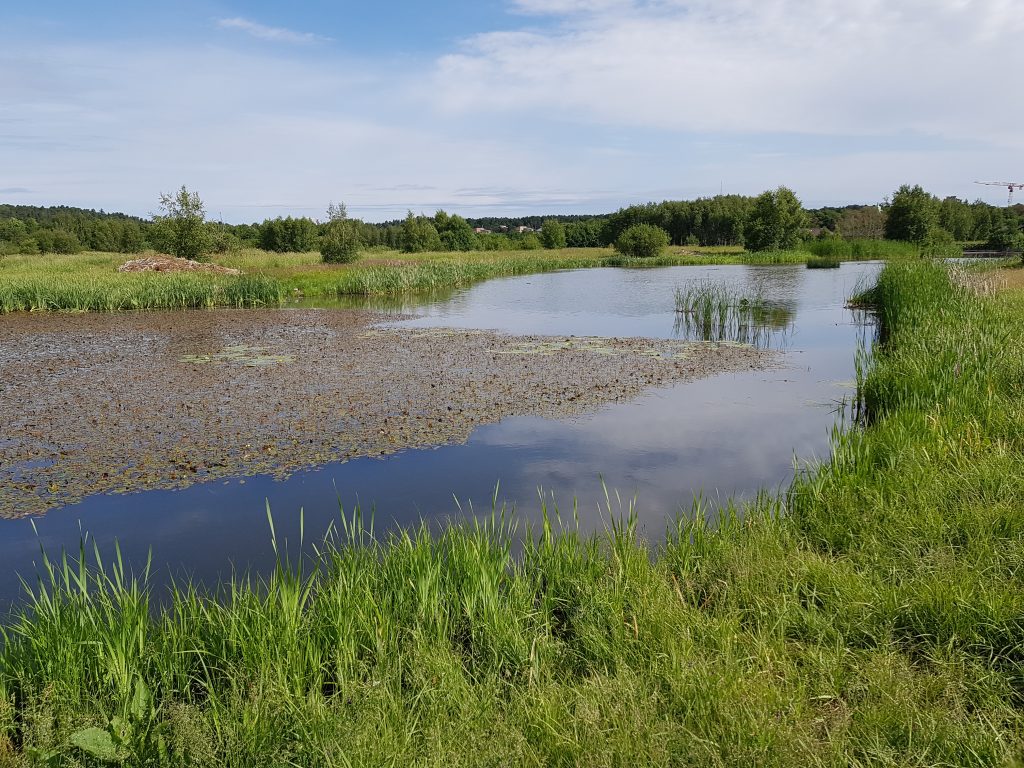 The project was performed in collaboration with Tomas Pärt at the Swedish Agricultural University (SLU), who studies the bird fauna in the wetlands. Traditional inventories of fish communities in the wetlands with net- or electrofishing would not have been possible due to the shallow depth of the studied wetlands. 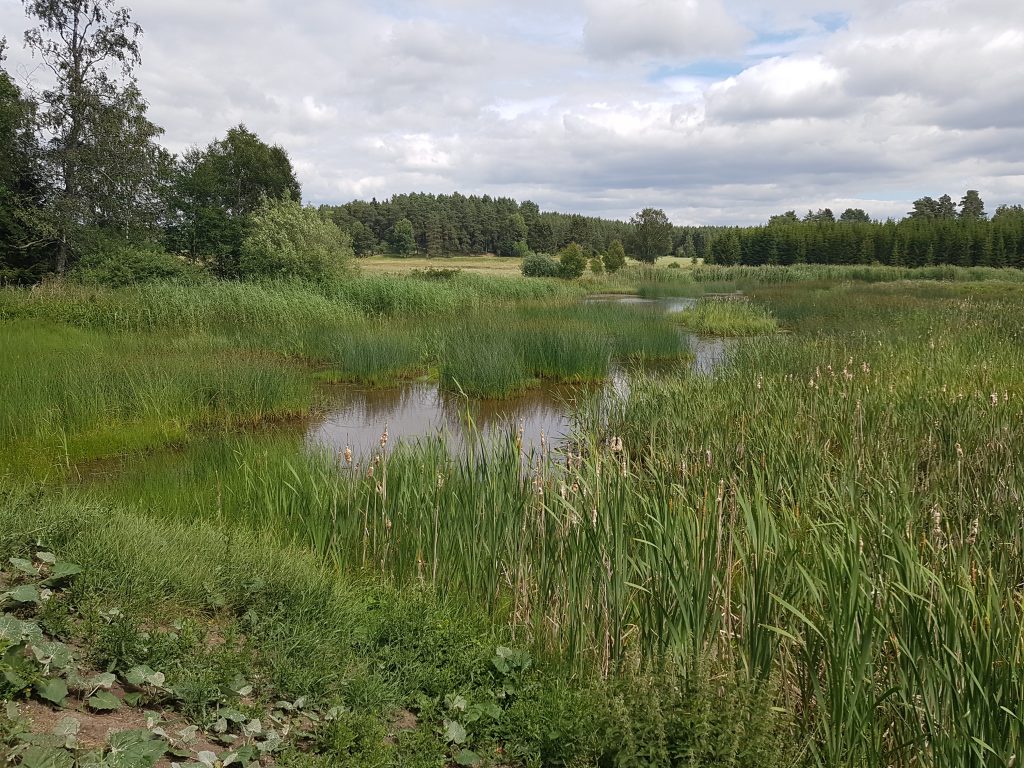 Pictures are showing two examples of wetlands in Upplands-Bro and Enköping municipality that were studied.

Earlier this year, wpd submitted an application to … END_OF_DOCUMENT_TOKEN_TO_BE_REPLACED

Results from IMAGINE, a research project on marine … END_OF_DOCUMENT_TOKEN_TO_BE_REPLACED