Alien species can have a negative effect on the functioning of ecosystems, and thereby deteriorate the ecosystem services provided by nature.

Deep sediments cover large parts of the Baltic Sea. They provide important functions, such as decomposition of organic matter and recirculation of nutrients. Since the 1990ies these habitats have undergone a radical change. An invasion of the oligochaete genus Marenzelleria has changed species composition in this widespread environment, and thereby influenced the functioning of the ecosystem. In order to decide on possible measures, there is a need to understand the potential effect of invasive species on ecosystems and the subsequent costs to society.

Together with environmental economists at SLU, AquaBiota has estimated the effect of the genus Marenzelleria on phosphorus turnover in the Baltic Sea, and how this influences the cost to achieve regional environmental targets.

The genus originates from the north American Atlantic coast and the Arctic Ocean and was first observed in the Baltic in 1985. Like many other alien species, it was most likely introduced by ballast water. I this study, the total amount of Marenzelleria in the Baltic was estimated to 4.5 trillion specimens with a cumulative weight of 73 000 tons. The worms are tiny, but make deeper burrows than the native species. Due to their large abundance they can still influence the flow of nutrients between sediment and water. The flow direction determines whether they provide a service or disservice. 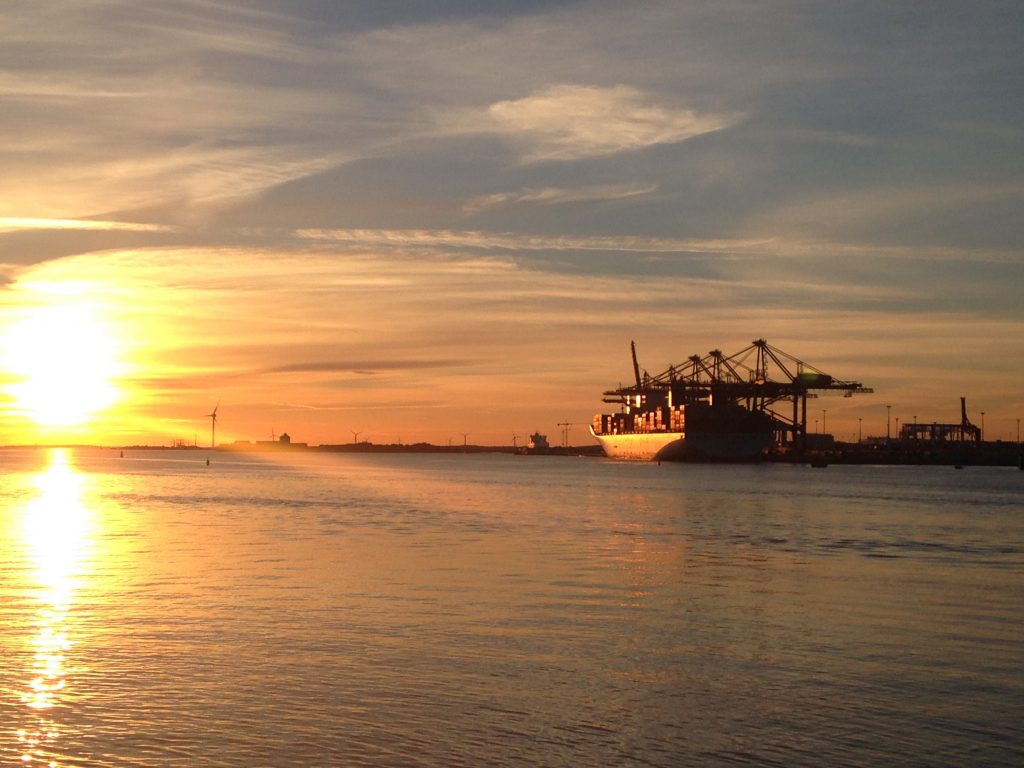 Marenzelleria spp. was probably introduced via ballast water and was observed in the Baltic Sea for the first time in the year 1985.

Marenzelleria is estimated to increase recirculation of phosphorus from the sediments with 2-4%. Despite the small share, this increases the abatement costs needed to achieve international targets on phosphorus reduction by 290 to 1095 billion SEK over the coming 60 years. Despite the reduced input of phosphorus to the Baltic Sea the past 20 years, water phosphorus concentrations have increased during the 2000’s. Changes in benthic fauna communities is possibly a partial explanation to this increase. There is this a great influence of Marenzelleria on ecosystem services at Baltic Sea level, and might not be limited to phosphorus recycling.

Earlier this year, wpd submitted an application to … END_OF_DOCUMENT_TOKEN_TO_BE_REPLACED

Results from IMAGINE, a research project on marine … END_OF_DOCUMENT_TOKEN_TO_BE_REPLACED