The final report of the VALUES project is now available (Nyström Sandman et.al. 2017). VALUES is a part of the research program “the value of ecosystem services”, funded by the Swedish EPA. This is the only project in the program with a marine focus. Through in-depth studies of two separate marine habitats, the VALUES project have shown how ecosystem functions can be mapped, quantified and valued. By relating values and benefits of ecosystem services to human impact on the ecosystems, non-market costs of environmental problems have been assessed. 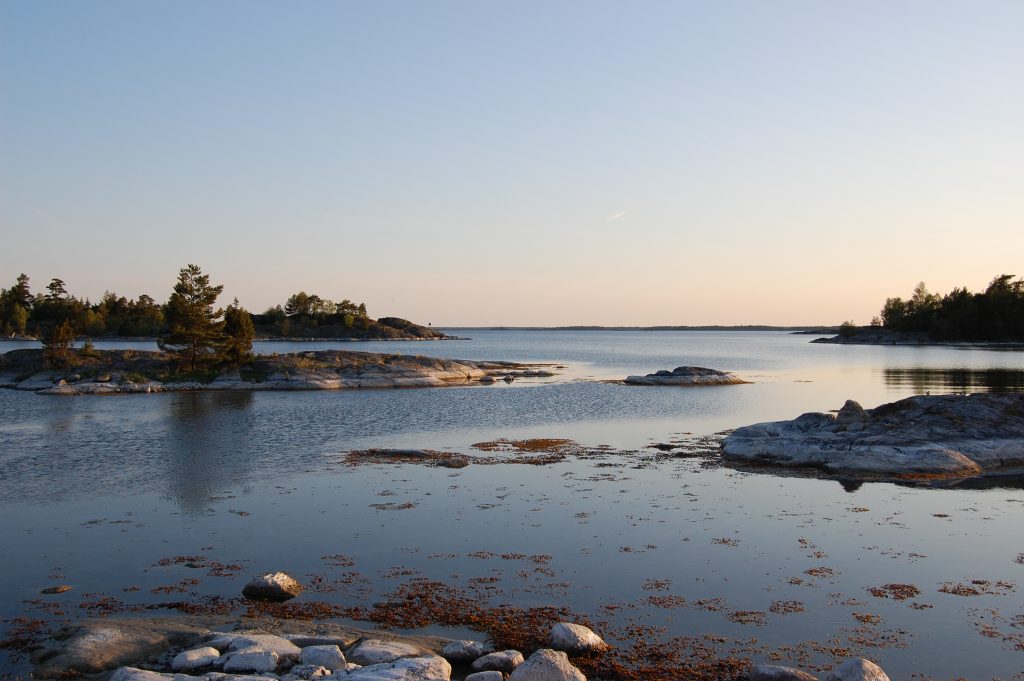 In VALUES we studied two different habitats; deep soft sediments and shallow bays and inlets and how they are affected by invasive species and eutrophication. We have shown how environmental problems and their effects on ecosystems influence the production of ecosystem services. The methods and approaches used can be applied in different contexts as well. However, a prerequisite is that it is possible to find quantifications of the relationship between functions and services. Economic valuation is an important tool for understanding the values at stake when comparing different alternatives in decision processes.

Small invaders may cause big trouble

Deep soft sediments cover large parts of the Baltic Sea. The habitat produces several important ecosystem functions, such as decomposition of organic matter and recirculation of nutrients. An invasion of the non-indigenous polychaete genus Marenzelleria have influenced these processes.

Coastal fish is affected by eutrophication

Shallow inlets and bays are important habitats for coastal fish. Many areas are also strongly affected by eutrophication, which decreases water transparency and changes vegetation composition, which in turn influences the abundance of fish.

Fish production is only one service generated by shallow bays and inlets. They are habitat for many species, and are of great importance for the ecosystems of the Baltic.

Earlier this year, wpd submitted an application to … END_OF_DOCUMENT_TOKEN_TO_BE_REPLACED

Results from IMAGINE, a research project on marine … END_OF_DOCUMENT_TOKEN_TO_BE_REPLACED