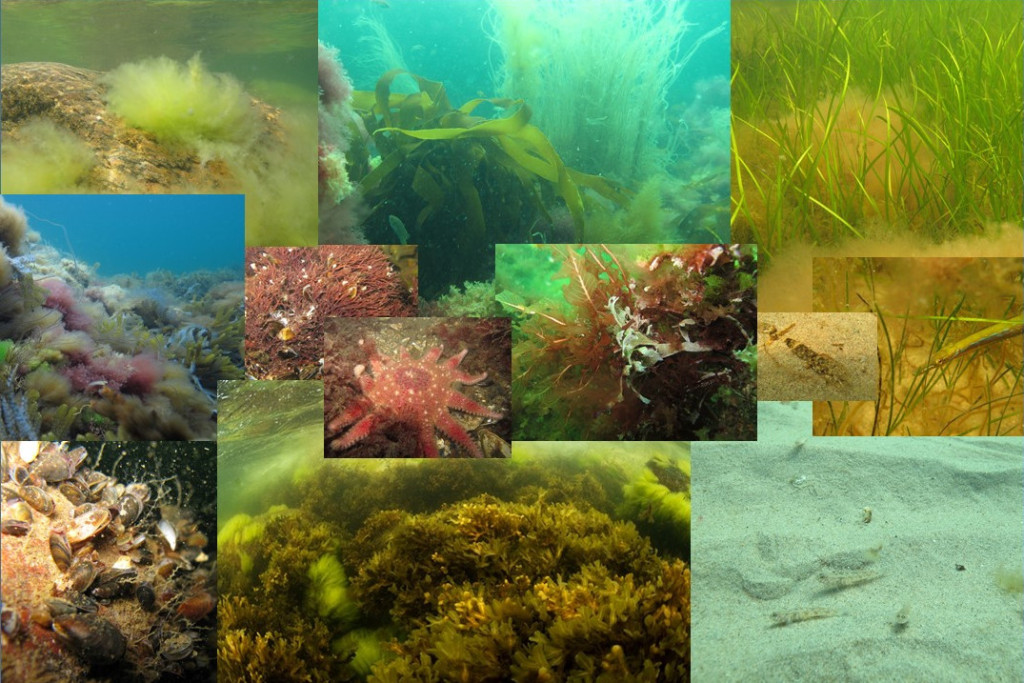 On behalf of the Swedish Agency for Marine and Water Management, AquaBiota has submitted a proposal on how a plan for the mapping of Sweden’s conservation values should be designed. The mapping is aimed at creating comprehensive map data of marine plants, animals and biotopes covering the entire marine Swedish waters including the economic zone.

The mapping will be conducted on two levels with different main objectives, but with the common purpose to fulfill needs and requirements at national and international level regarding conservation values and resource utilization in the Swedish marine environment. Firstly, all of Sweden will be mapped by the summer of 2017, this work is divided in to three marine planning areas: the Gulf of Bothnia, the Baltic Sea and the West Coast. This mapping is carried out partially to support the goal of marine protected areas where 10% of coastal and marine areas should be protected by 2020.

The second level consists of a more detailed mapping of each of Sweden’s coastal counties by 2021. The primary aim of the mapping is to create a basis for management and planning regarding marine resources and to work with the EU directives concerning the marine environment and its status. Primarily, this comprises the three “environmental directives” – the Water Framework Directive, Marine Environment Directive and the Habitats Directive.

During the winter, AquaBiota has worked to collect initial data for mapping in the form of existing data through the project ”Punktdatasammanställning av marinbiologiska data” (“Point data compilation of marine biological data”). This data will be supplemented by large-scale field work mission during the summers to come. A particularly intensive field season is planned in 2016 when data will be collected both for two county mapping-projects (Västerbotten and Västra Götaland), but also for mapping of the marine planning areas.

Several agencies will be involved in the identification of the spatially varying priorities within mapping throughout Swedish marine waters. The work is also coordinated with agencies such as the Geological Survey of Sweden and the Swedish Meteorological and Hydrological Institute (SMHI) for the identification of abiotic data as a basis for the mapping.

Earlier this year, wpd submitted an application to … END_OF_DOCUMENT_TOKEN_TO_BE_REPLACED

Results from IMAGINE, a research project on marine … END_OF_DOCUMENT_TOKEN_TO_BE_REPLACED