To date, in order to take tests, polar bears have been tranquilised with dart guns or by examining dead animals. With a new method it is enough to find traces in the snow to be able to identify polar bears at the individual level which is both non-intrusive and cost effective. This pilot project was carried out by AquaBiota Water Research, a Swedish research company, together with WWF and the Northern Slope Borough, Utqiaġvik Alaska. This new method is now an important element in improving the protection of the threatened polar bear, as highlighted by the BBC news today. 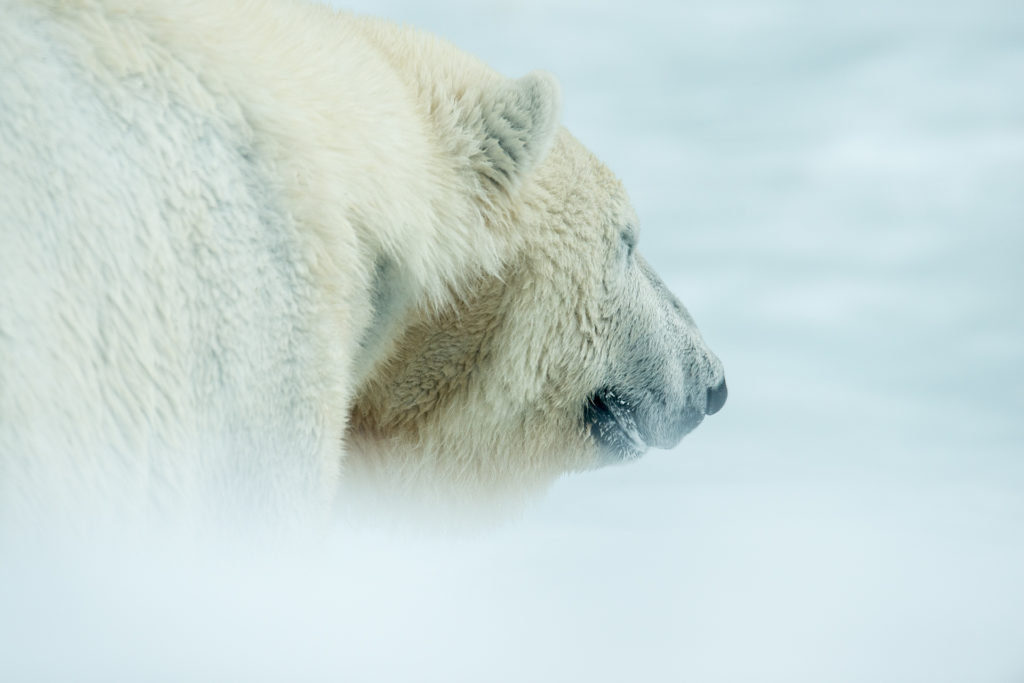 For the first time, researchers have been able to extract nuclear DNA from tracks in snow, and the quality of DNA is so high that kinship analyses can be done. The newly developed method has many similarities to methods found in forensic science (CSI). Only a very small fraction of dissolved DNA, so-called eDNA (environmental DNA), that occurs in the environment is nuclear DNA, which is why it has been difficult to previously detect this from snow. Following the next step after sampling and fine-tuning molecular analysers, this method will be a cost-effective tool for identifying polar bear individuals and their family relationships.

The first step in the research was to analyse polar bear tracks in Nordic zoos (Orsa rovdjurspark park, Sweden and Ranua Zoo, Finland). Following positive preliminary results from the zoos, sampling of wild polar bear tracks was conducted in Alaska. Samples were processed using new methods in ultra-clean laboratories and the presence of sufficiently high-quality DNA in the samples was verified by genetic analyses.

Climate change is now considered a serious threat to this species and better knowledge of populations is important in improving the protection and management of the threatened polar bear. Indigenous peoples will also be able to be more involved in the future. The project is a collaboration between AquaBiota Water Research, WWF and Northern Slope Borough, Utqiaġvik Alaska. Nature Metrics and MoRe Research Örnsköldsvik have also contributed. 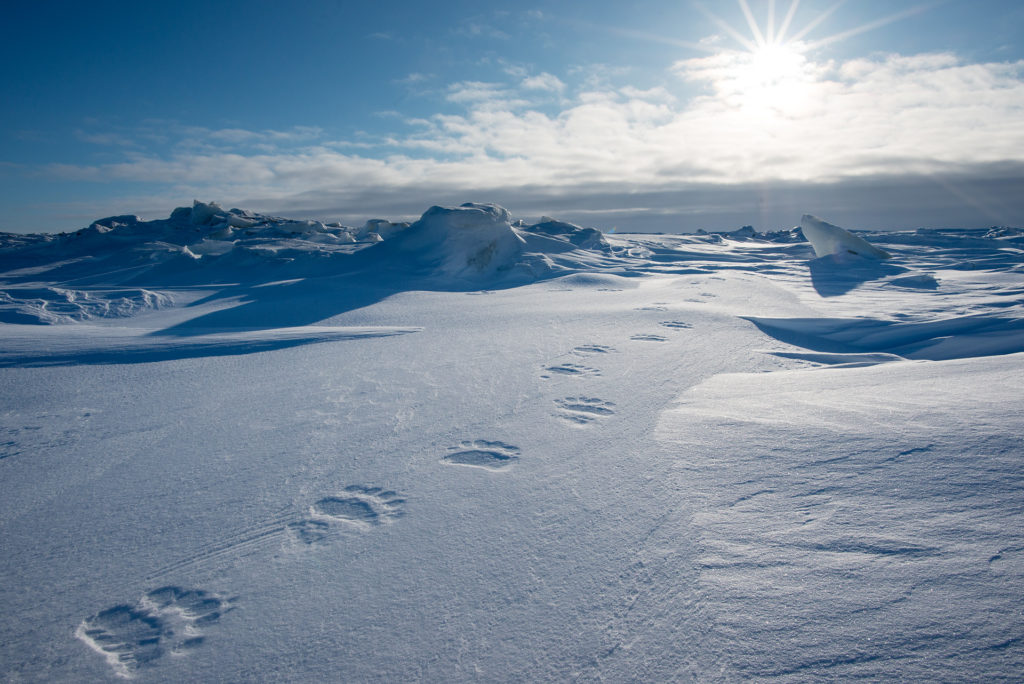 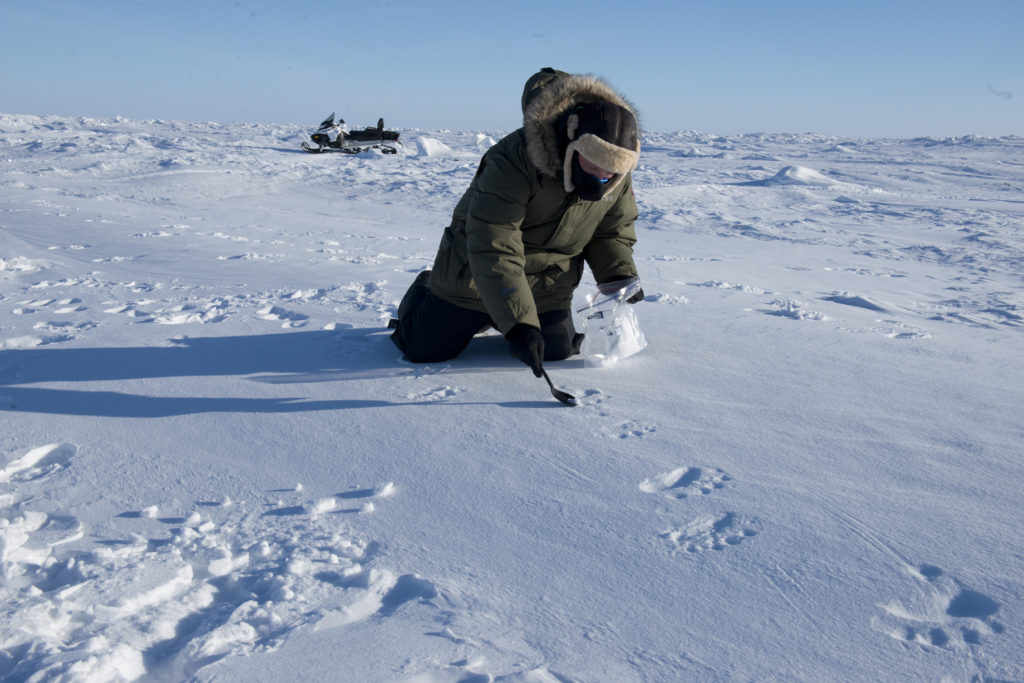 Results from IMAGINE, a research project on marine … END_OF_DOCUMENT_TOKEN_TO_BE_REPLACED

The field season has started

This year's field season is underway and marine … END_OF_DOCUMENT_TOKEN_TO_BE_REPLACED

On behalf of Blekinge County Administrative Board … END_OF_DOCUMENT_TOKEN_TO_BE_REPLACED

AquaBiota is out of office 6th to 26th July

AquaBiota is out of office 6th to 26th July. … END_OF_DOCUMENT_TOKEN_TO_BE_REPLACED

AquaBiota is moving to a new address