AquaBiota has recently completed its summer field season. One of the tasks that AquaBiota performed was conducting SCUBA diving surveys around Hanö, in the Bight of Hanö. We were struck by how beautiful it was in many places and that the biodiversity was so high. The assignment was carried out for the County Administrative Board of Blekinge County.

Sightings of seagrass were also uploaded to seagrassspotter.org, which is a citizen science project that aims to map seagrass sightings from around the world. 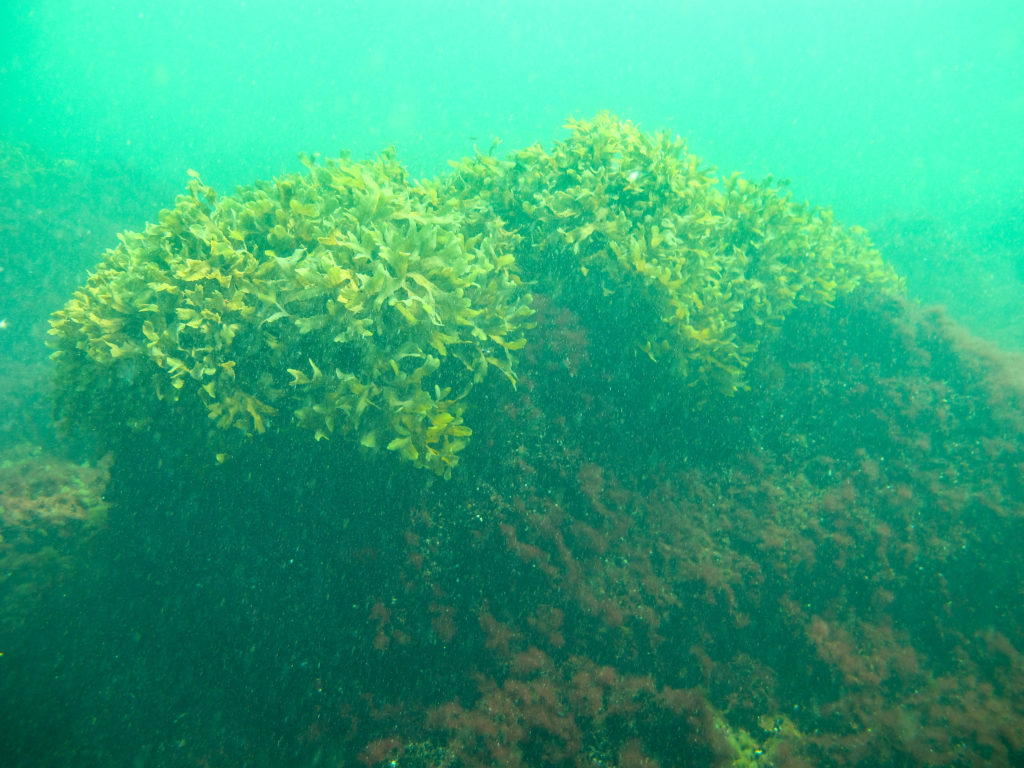 Patch of serrated wrack on a boulder. Photo: Martin Isaeus 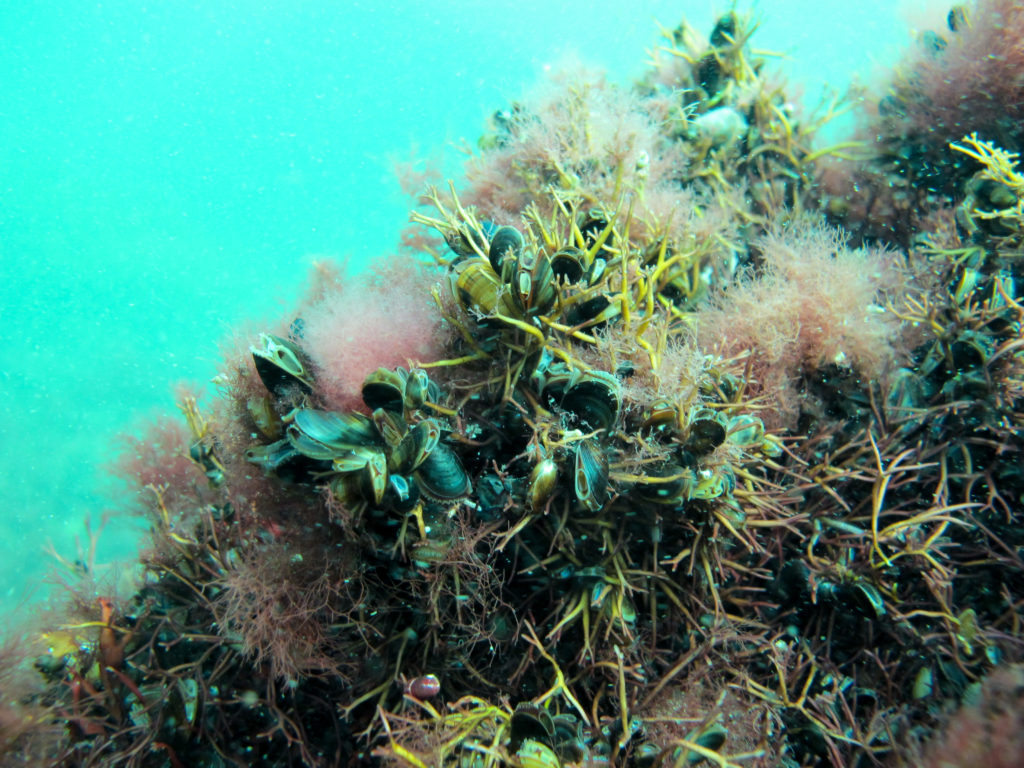 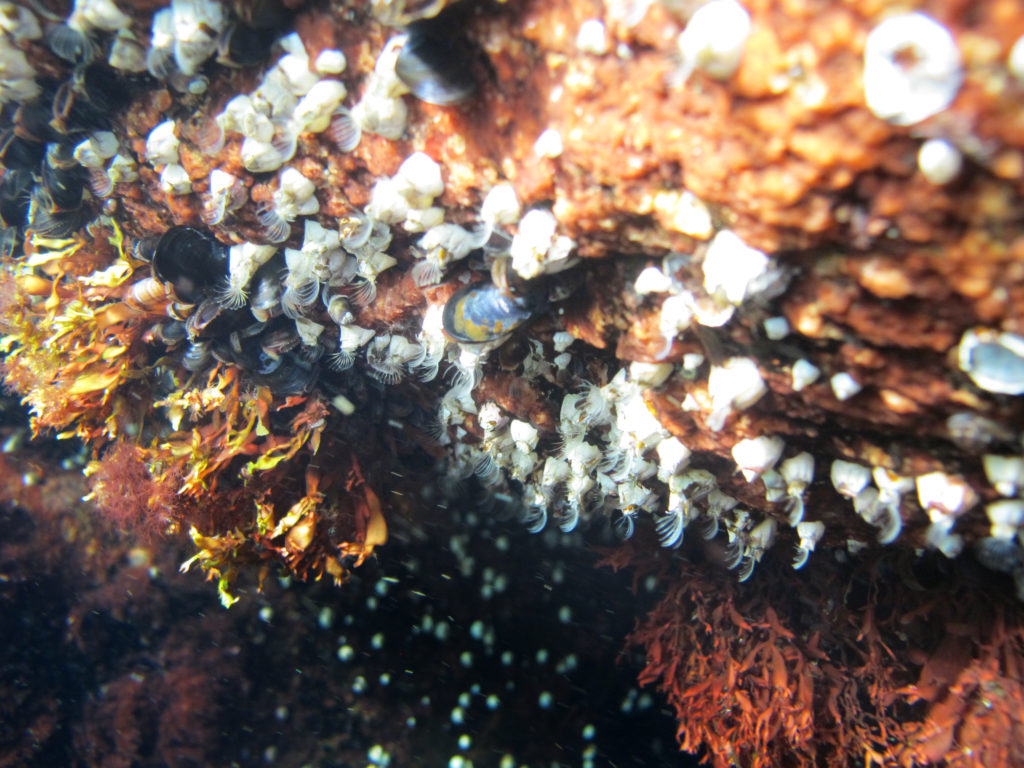 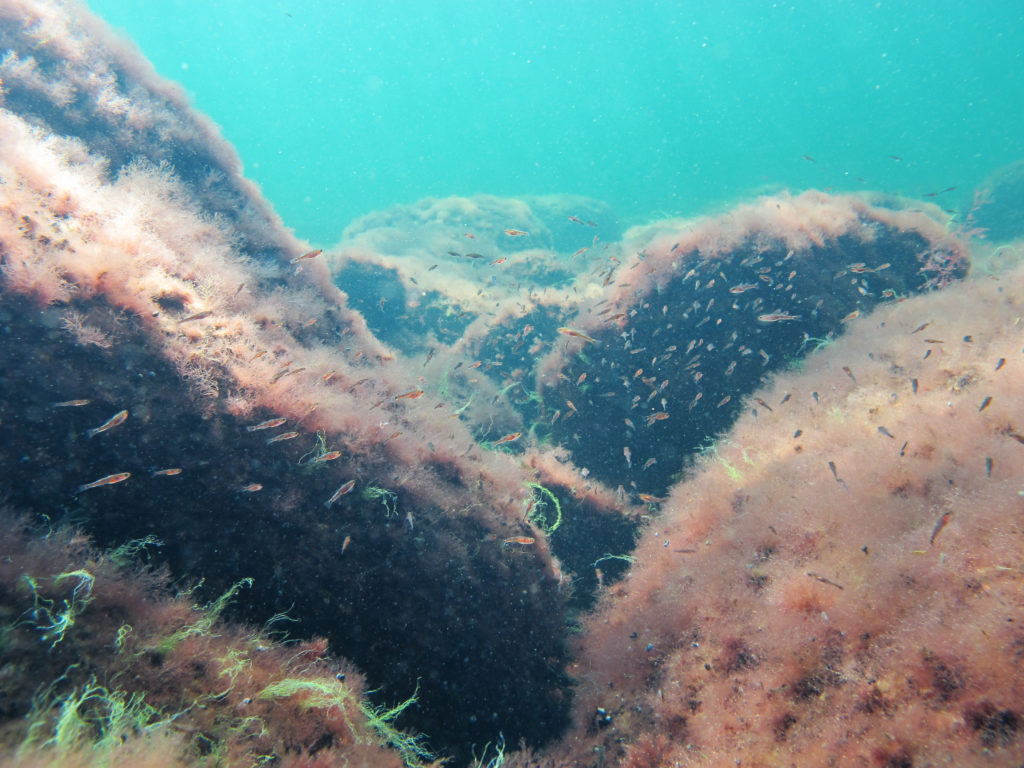 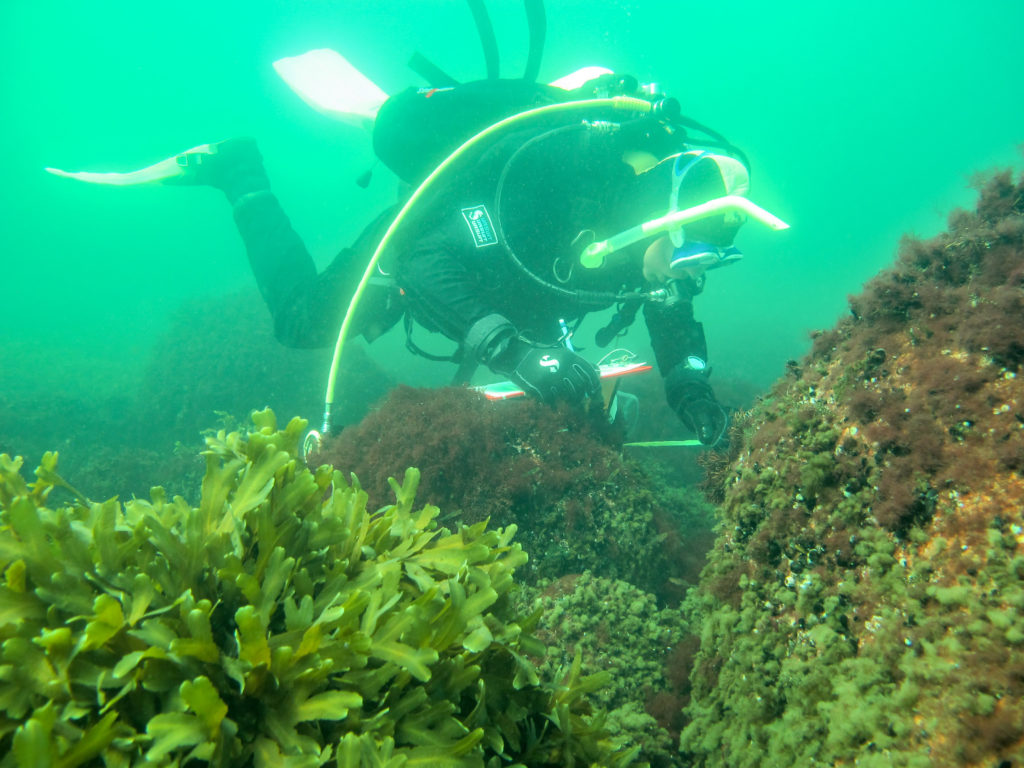 Serrated wrack and diver during a survey. Photo: Nicklas Wijkmark 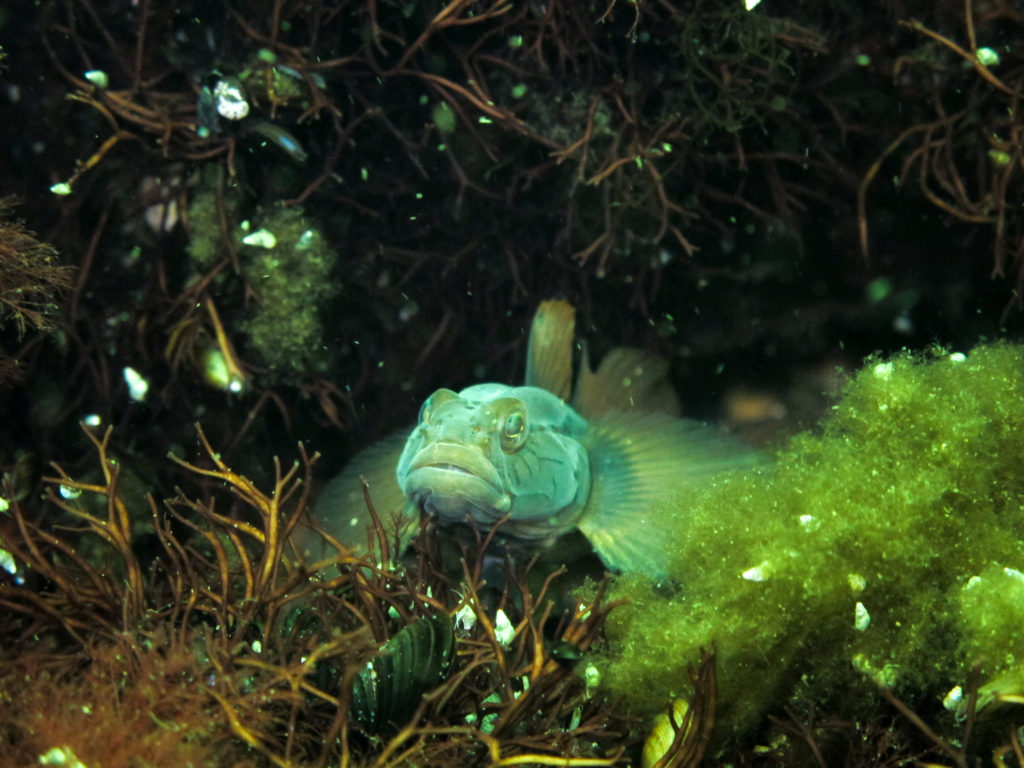 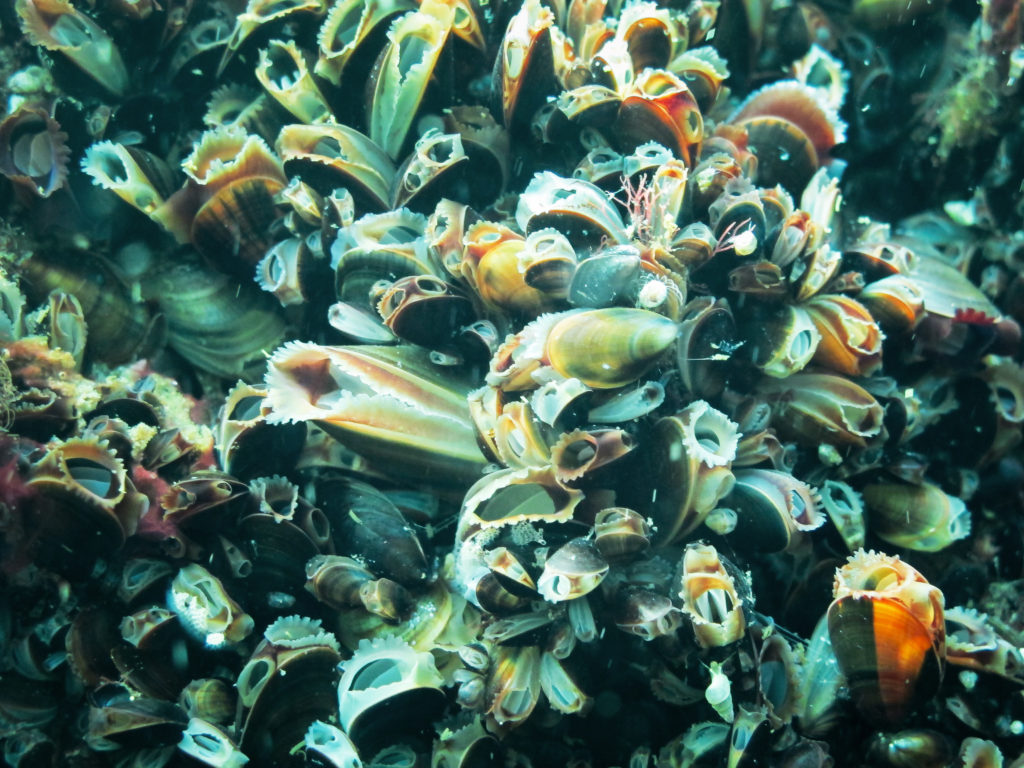 Densely packed blue mussels on the side of a boulder. Photo: Nicklas Wijkmark 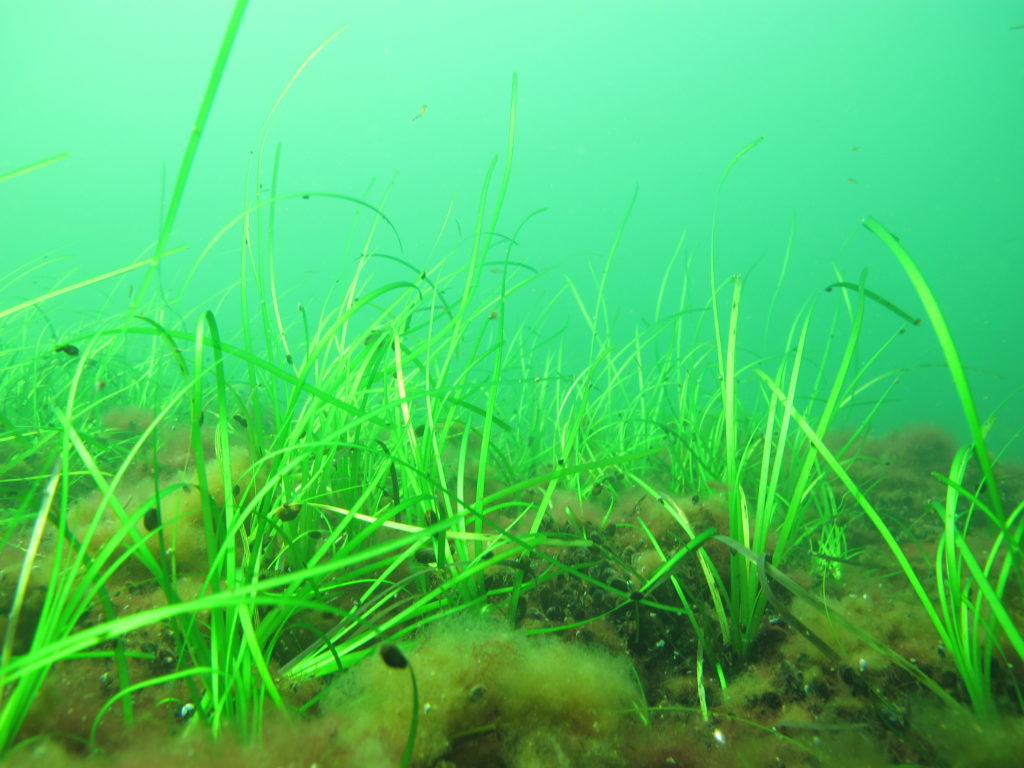 Earlier this year, wpd submitted an application to … END_OF_DOCUMENT_TOKEN_TO_BE_REPLACED