Wave action is one of the most important factors determining species distribution in the littoral zone. Thereby it provides an important basis for describing shallow seabed habitats, and is indispensable for GIS-modelling of species living in that environment.

An ecologically relevant method for calculating wave exposure has been developed by Isæus (2004). The method is called SWM (Simplified Wave Exposure) and is adapted for the EUNIS classification system. The SWM method has been used in calculations for the entire Baltic Sea and Norwegian coastlines, commissioned by the nature conservation authorities in these countries or the EU. It has also been applied in a series of scientific publications and coastal planning projects.

SWM wave exposure calculations are available in the following reports: 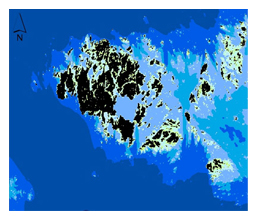 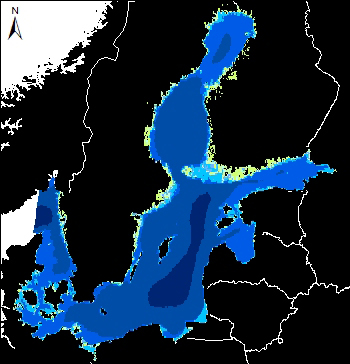 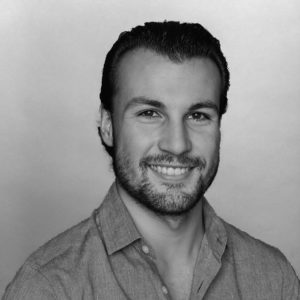 Earlier this year, wpd submitted an application to … END_OF_DOCUMENT_TOKEN_TO_BE_REPLACED

Results from IMAGINE, a research project on marine … END_OF_DOCUMENT_TOKEN_TO_BE_REPLACED